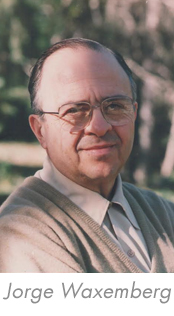 The following is a collection of books written by Jorge Waxemberg, which are available free of charge.

Mr. Jorge Waxemberg has been a member of Cafh since 1947. He was elected director of Cafh in 1963. During his function, he devoted himself to the teaching and to promoting the formation of groups of Cafh in many countries in the Americas, in the Middle East and in Oceania. Even though he retired as director of Cafh in May 2005, he continues working in the expansion of Cafh’s ideas. He is the author of a number of books about spiritual themes, all of which constitute this collection. 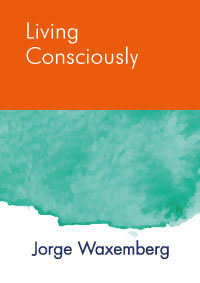 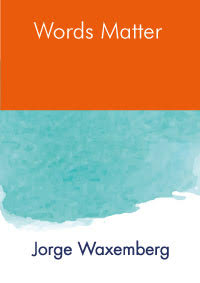 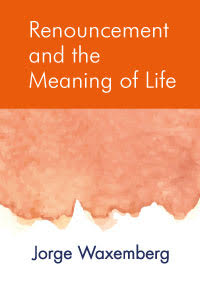 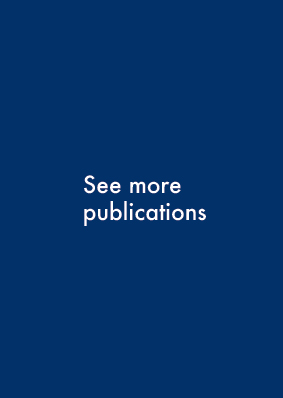